Pet Shop Boys have today unveiled their brand new single Dreamland, featuring Years & Years. The single was written by Chris Lowe and Neil Tennant with Olly Alexander who also duets with Neil Tennant on the track. The song was written in London and produced by Stuart Price at Hansa Studios in Berlin and The Record Plant in Los Angeles. The single is the first new music by Pet Shop Boys since their acclaimed Agenda EP, released in last year, and the first piece of new music to be released from their new studio album. 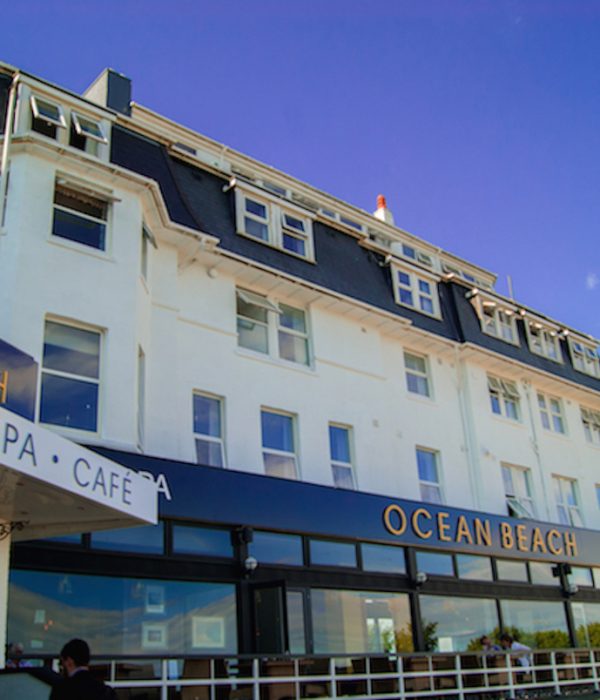 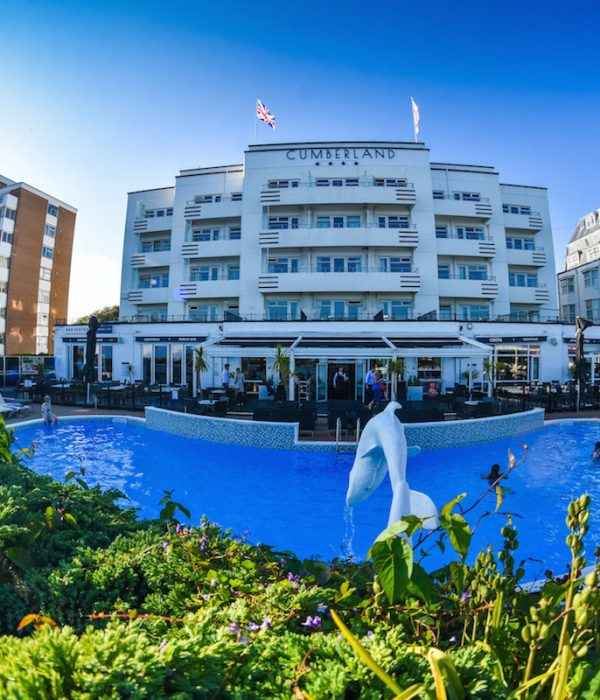 Bournemouth, Dorset
01202 816147
bookings@showstay.co.uk
From£157
View Details
We use cookies on our website to give you the most relevant experience by remembering your preferences and repeat visits. By clicking “Accept”, you consent to the use of ALL the cookies.
Cookie settingsACCEPT
Manage consent

This website uses cookies to improve your experience while you navigate through the website. Out of these, the cookies that are categorized as necessary are stored on your browser as they are essential for the working of basic functionalities of the website. We also use third-party cookies that help us analyze and understand how you use this website. These cookies will be stored in your browser only with your consent. You also have the option to opt-out of these cookies. But opting out of some of these cookies may affect your browsing experience.
Necessary Always Enabled

Any cookies that may not be particularly necessary for the website to function and is used specifically to collect user personal data via analytics, ads, other embedded contents are termed as non-necessary cookies. It is mandatory to procure user consent prior to running these cookies on your website.